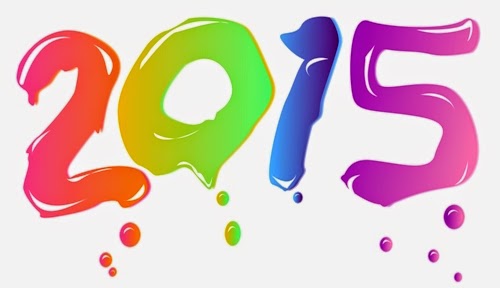 Welcome to 2015!  I hope you had a wonderful holiday season.  It was indeed a time of rest and revitalization for me and my family.  I am often amazed at just how quickly the pages on the calendar turn.  How each season of life melts into the next one before you realize it fully, which segues nicely into the message of the first article of 2015.  Instead of a New Year’s Resolution which typically is not kept, I thought it would be a nice change to make it a Revolution instead.  We need to declare war on some items in our lives to make 2015 the very best that it can be. 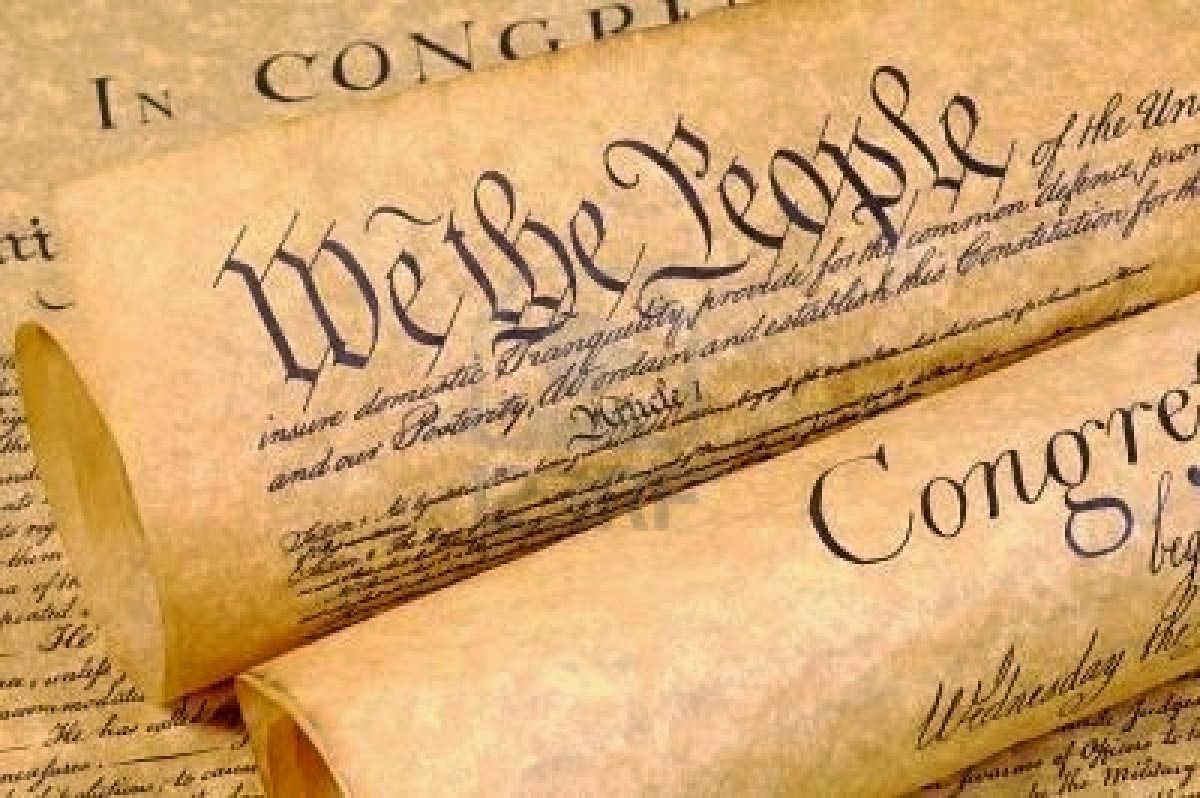 Step 1.  Start Clean – Declare war on the negative sources that were in 2014!  In case you haven’t noticed, life can be a bit messy.  From this point forward, whatever or whomever could hold you back be sure to clean it up, set it straight, or MAKE IT RIGHT!  Having no excuses is a great way to begin anything.  So, clear up any residual messes from the previous year and start with a fresh, clean slate.  Whether it was a relationship, character flaw, or a fear, declare freedom.  Let go, forgive, reset, move on.

Step 2.  Declare a Goal – This is often scary for people.  Humans are reluctant to write or declare things.  When you don’t achieve a goal you have set your sights on, you feel like a failure.  History is littered with the names of great people who did not achieve everything they set out to do, BUT because their goals were so noble and grand, what they did achieve in the process of the pursuit has left a lasting mark.  No one focuses on your failures.  If they do, they have real issues. Instead, people celebrate your victories!  Write down a goal that you declare war on.  It should be something you are so passionate about that you will pursue it relentlessly until you have attained it come victory or victory, whichever first.

Step 3.  Carpe Diem – Yeah, I know right?  It’s Latin!  It means “Seize the Day”.  Most resolutions made at the beginning of a New Year end up on the junk piles of our lives because it is easier to make a resolution than to fulfill one.  Ever heard of this phrase, “A journey of a thousand miles begins with one step?”  It’s hard to even take the first step while sitting on the couch.  You must start!  Today is as good as any other.  Tomorrow turns into next month way too quickly.  Even Jesus told Judas at the Last Supper that whatever he was going to do, do it quickly.  The Messiah, The Son of the living God, tells His own betrayer to “Carpe Diem” – Wow! 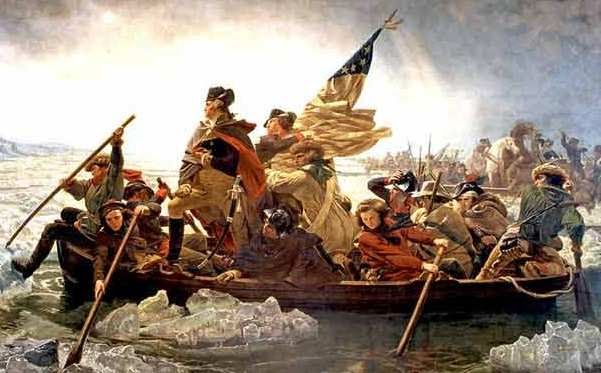 Step 4.  Don’t Quit – Did you know that George Washington was not known for many victories.  He has been classified as one of America’s greatest generals and that status vaulted him to become the first President and yet, he actually only won a handful of battles.  Stranger still, his military genius was best known by his retreats!  His prowess was not demonstrated by grand victories going toe-to-toe with Great Britain’s finest field generals.  Instead, he successfully outwitted his British counterparts on multiple occasions by retreating at just the right moment and in just the right way.  It is an odd way to achieve a name for one’s self.  Washington knew exactly what he was doing.  He was keeping his army alive so that when he fought, it would be on his terms, when he had the greatest upper hand, and when he felt he could win.  His rag-tag little army caused the British tremendous pain only because he never quit.  Because he never quit, he eventually won the war! 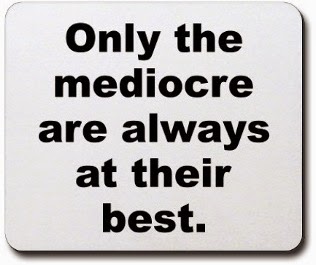 Step 5. Never Settle – Nothing in our culture needs to have a revolution declared against it more than mediocrity in my opinion.  I loathe it!  Declare war on this mindset.  It is stinking-thinking at its finest.  Once you determine not to quit, mediocrity screams at you to settle for less than the very, very best. Mediocrity is the troll that waits under the bridge of destiny to gobble every human heart that dares to cross.  Where there is the smoldering light of something amazing in a person’s mind and heart, mediocrity is there to try to stamp it out before the flame truly gathers life.  Fight it!  Be a warrior.  Demand your destiny and nothing less.

2015 is going to be great.  It will likely have its challenges and that is to be expected.  It will also have its triumphs and that is to be gloried.  Believe it or not, we are only two months from fishing’s spawn season in the southern tier of the United States.  Spring will bloom before you know it.  So, “Carpe Diem!”

New articles will appear on Wednesdays by 6pm.  Check out the store as we are having a massive end of Hunting Season Clearance Sale.  All prices have been slashed!  Until next week, God bless you and your family!
Posted by Handicapped Outdoors at 10:21:00 AM
Email ThisBlogThis!Share to TwitterShare to FacebookShare to Pinterest